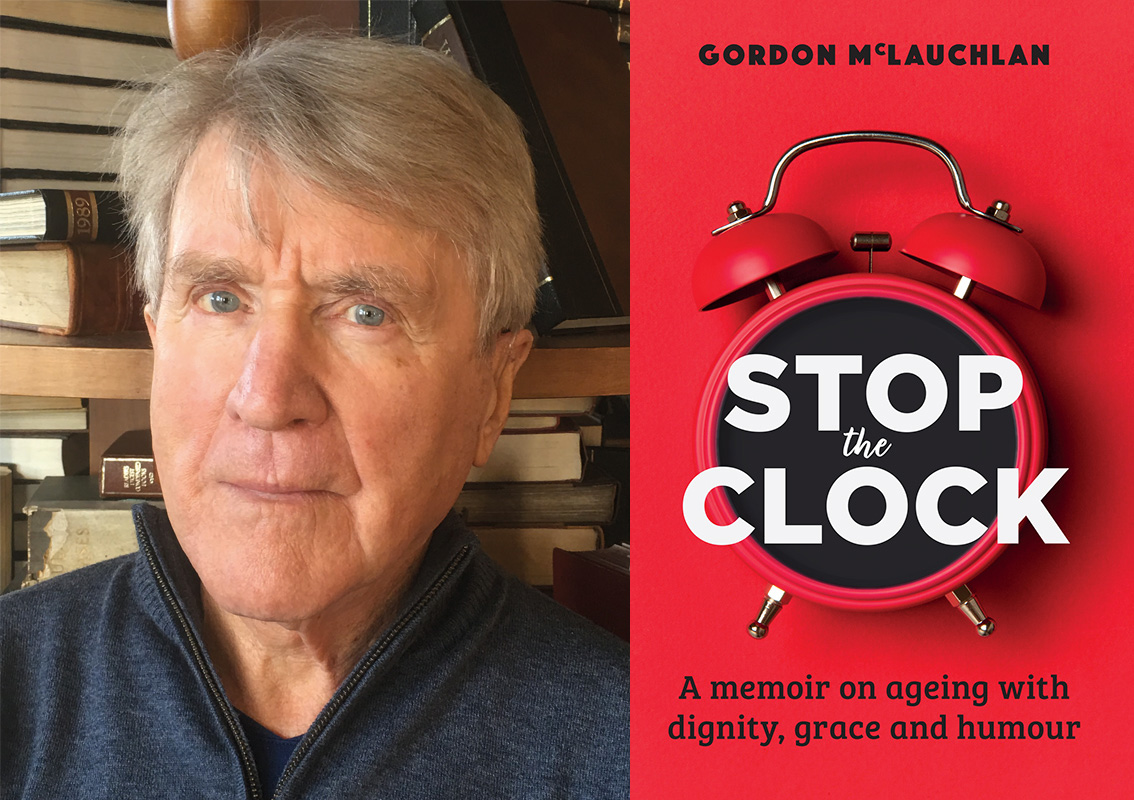 The team at Bateman Books was saddened by the news that Gordon McLauchlan passed away on 26th January 2020, at the age of 89. Gordon was a highly regarded author, journalist and social commentator whose prolific writing and broadcasting career spanned many decades, with his specific areas of interest being the historical, social and political heritage of New Zealanders, literature, agriculture, tourism and media.

Born in Dunedin in 1931, Gordon moved around New Zealand with his family before eventually settling in Auckland. He leaves behind a legacy of great New Zealand literature, having published over 20 books beginning with The Passionless People, a best-selling social commentary on New Zealanders (originally published in 1976, with a new edition published by Bateman in 2012).

In 2019 Gordon was appointed an Officer of the NZ Order of Merit for his services to historical research. His last book, Stop the Clock, a memoir on ageing with dignity, grace and humour, will be published in May 2020.

Gordon is survived by his wife Dawn, children and grandchildren. We offer our heartfelt condolences to his family and friends.

Fancy a Roadtrip this Summer?

‘Rattle your dags as fast as you can. You can’t dunk me, I’m the ANZAC Biscuit Man’.